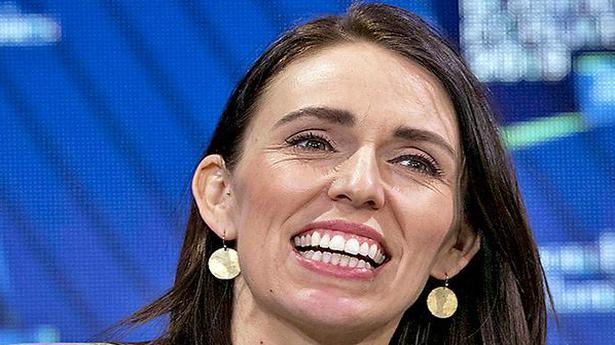 New Zealand on Tuesday revealed how it plans to lift its defence capabilities in the Pacific to protect its interest but stayed clear of naming China, whose growing influence in the region has raised concerns, as a reason.

It released a defence capability plan earlier this year prioritising operations in the Pacific to the highest level.

The latest report by the defence ministry does not mention of China, but says New Zealand will have to act in new ways and at new levels to protect its interest and to tackle regional issues of climate change, transnational crime and geopolitical competition.

“New Zealand Defence aims to be a reliable and valued defence and security partner and to be present to maximum effect,” said the report.

“We have an imperative to continue to safeguard New Zealand and Pacific security interests, and to be present — to be a source of stability and a reliable, valued partner, as our region undergoes change and adapts to new realities,” it said.

The report warned that the Pacific is confronting a series of complex disrupters like climate change, transnational organised crime and resource competition, as well as an increasing presence of external actors that is raising the geostrategic competition.

It said New Zealand would work with “likeminded” partners to enhance security, stability and resilience in the region.

The report discusses humanitarian assistance and disaster relief missions associated with climate change being a priority.

South Pacific islands have emerged as a strategic priority as global powers seek influence over the vast swaths of resource-rich ocean between the Americas and Asia.

China in recent years has significantly increased its political and economic influence among South Pacific nations that have traditionally been strongholds of the United States and its regional allies Australia and New Zealand.

New Zealand has had a rocky relationship with its top trading partner China in recent years, after it criticised Beijing’s lending to South Pacific islands, and its security agency blocked Chinese tech giant Huawei from the country’s first 5G network.

A lawmaker for Britain’s opposition Labour Party has gotten an unusual round of applause after challenging Prime Minister Boris Johnson to apologize for comparing Muslim women who wear face-covering veils to “letter boxes.” Tanmanjeet Singh Dhesi took on Johnson during the prime minister’s weekly question-and-answer session before the House of Commons on Wednesday. Dhesi asked […]

Burundi’s Truth and Reconciliation Commission has found more than 6,000 bodies in six mass graves in Karusi Province, the largest finding since the government launched a nationwide excavation in January. The commission chairman Pierre Claver Ndayicariye told journalists on Friday that the remains of 6,032 victims as well as thousands of bullets were recovered. Clothes, […]