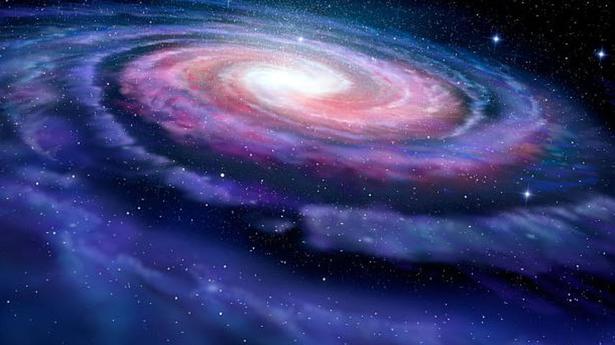 The Nobel Prize for Physics has been awarded to James Peebles for theoretical discoveries in physical cosmology, and Michel Mayor and Didier Queloz for discovering an exoplanet orbiting a solar-type star.

This year’s Nobel Prize in Physics rewards new understanding of the universe’s structure and history, and the first discovery of a planet orbiting a solar-type star outside our solar system. The discoveries have forever changed our conceptions of the world, a statement from the Nobel Assembly at Sweden’s Royal Academy of Sciences said.

Three days after U.S. President Donald Trump met Prime Minister Narendra Modi in France and discussed the situation in Kashmir, American officials said they were “concerned” about the continuing communication restrictions and detentions in the Valley. Mr. Trump had said he discussed the Kashmir issue with Mr. Modi and that the latter stated he “really […]

Newly released data from a Japanese research institute appears to back the government’s case that its quarantine strategy for the Diamond Princess cruise ship was successful in stemming contagion of COVID-19 among passengers. Japan has been criticised for its handling of the quarantine, as more than 620 people on board have been infected with the […]