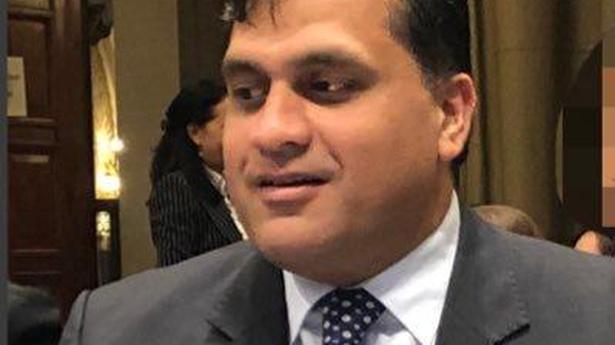 Pakistan on April 7 released 100 Indian fishermen as a “goodwill gesture” amidst tensions between the two countries after the Pulwama terror attack, media reports said.

The fishermen form the first batch of 360 Indian prisoners Pakistan has announced to set free in four phases this month.

The released prisoners were taken to the Karachi Cantonment Railway Station under heavy security, where they boarded the Allama Iqbal Express for Lahore, The Express Tribune reported. From Lahore, they would be taken to the Wagah Border for handover to the Indian authorities, it said.

The fishermen were arrested for trespassing into the country’s territorial waters and violating international maritime limits.

They were given gifts and provided travel expenses by the Edhi Foundation, a non-profit social welfare organisation in Pakistan, the report said.

On April 5, Pakistan announced that it will release 360 Indian prisoners, mostly fishermen, this month in four phases, as a “goodwill gesture”.

Foreign Office spokesperson Mohammad Faisal said the process of releasing the Indian fishermen will start on April 8 when 100 prisoners will be released.

Anwar Kazmi, a spokesman of Edhi welfare organisation which helps the released fishermen with clothes and food, told PTI from Karachi on April 5 that the process of releasing the fishermen will start from April 7. “First a group of 100 fishermen will be taken from Karachi to Lahore on Allama Iqbal Express on Sunday,” he said.

They are likely to be handed over to India on April 8 at Wagah. They spent months and sometimes years before repatriated.

He had formally received the support of a majority of lawmakers earlier in the day, paving the way for a controversial power-sharing deal with rival-turned-partner Benny Gantz Source: thehindu.com Related

The fate of a Senate impeachment trial for President Donald Trump is at an impasse as Republican and Democratic leaders remained at odds over what form it would take and what witnesses would be called. Senate Majority Leader Mitch McConnell said he has not ruled out calling witnesses but also indicated that he was in […]

As Bangladesh Prime Minister Sheikh Hasina returns to Dhaka and is set to address a press conference on Wednesday following her Delhi trip, she may have to confront uncomfortable questions related to a murder. A student of the country’s elite technical institute Bangladesh University of Engineering and Technology [BUET] was allegedly murdered last weekend soon […]