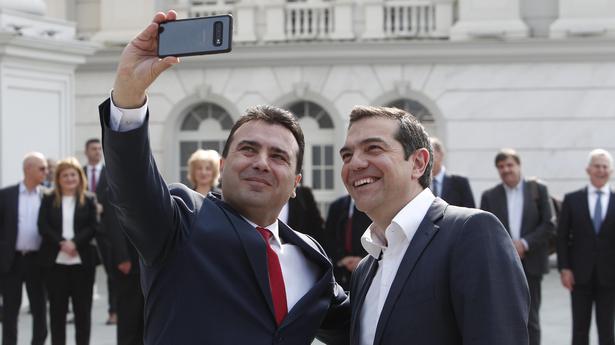 Polls opened early Sunday in North Macedonia for a presidential election seen as a key test for the government following the country’s changing its name to end a decades-old dispute with neighboring Greece over the use of the term “Macedonia”.

A candidate needs 50% plus one vote of the 1.8 million registered voters to win outright in the first round.

U.S. President Donald Trump on Saturday said he was looking forward to being with his “great friends” in India next week as he retweeted a short video in which his face was superimposed on the hit movie-character Bahubali, showing the president as a great saviour bringing peace to his kingdom. President Trump will pay a […]