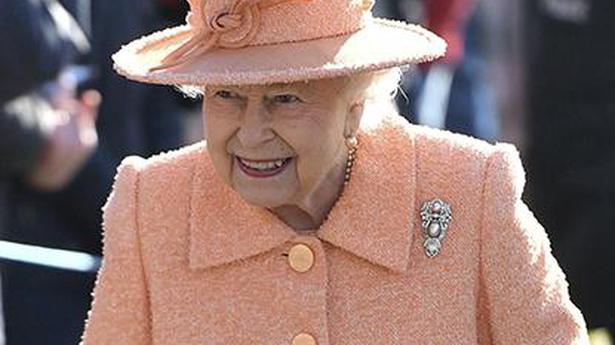 The media-savvy queen posted from the Science Museum Thursday to help promote the museum’s summer exhibition.

Using an iPad, she shared an image on the official royal family Instagram account of a letter from 19th century inventor and mathematician Charles Babbage to Queen Victoria and Prince Albert.

The queen’s post said- “In the letter, Babbage told Queen Victoria and Prince Albert about his invention, the Analytical Engine, upon which the first computer programs were created by Ada Lovelace, a daughter of Lord Byron. ”

Indian-Americans up in arms against Congressman over Kashmir remark

Indian-Americans are up in arms against Democratic Congressman Tom Suozzi who has asked US Secretary of State Mike Pompeo to make Kashmir a major focus of the Trump Administration. In a letter dated August 9, Mr. Suozzi alleged that the action by the Indian government “risks provoking mass social unrest…” “These new restrictions on the […]

Getting your “60 seconds of fame” hasn’t been more achievable than it is today. Short-video making apps let people show off their talents with the click of a button. The Chinese app Tik Tok is the most recent addition to this trend. It lets you create and share short lip-sync, comedy, and talent videos. The app has succesfully completed a […]

The US has said it has taken note of India’s anti-satellite missile test but expressed concern over the issue of space debris. India shot down one of its satellites in space on Wednesday with an anti-satellite missile to demonstrate this complex capability, Prime Minister Narendra Modi announced, making it only the fourth country to have […]