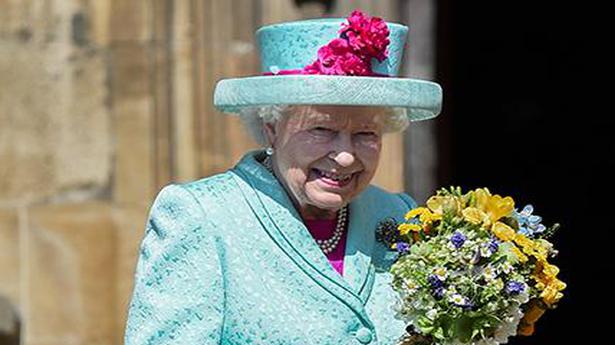 The queen attended a service with other senior royals at St. George’s Chapel on the grounds of Windsor Castle, west of London.

She was joined by Prince William and his wife Kate, the Duchess of Cambridge, and Prince Harry, whose wife Meghan, the Duchess of Sussex, is expecting their first child in the coming weeks and did not attend.

The queen’s birthday is marked this year by an unusual sunny spell that has sent flowers blooming on the extensive castle grounds.

Sunday is the first of two birthday celebrations each year for the queen. She marks her official birthday in June with the Trooping the Color parade. The two-birthday tradition dates back more than 250 years, when it was instituted by King George II.

Elizabeth is the longest-reigning monarch in British history. She still maintains an active schedule, although she does not travel as often as she used to.

U.S. President Donald Trump on Friday defended controversial mass raids that led to the arrest of 680 undocumented migrants in the southeastern U.S., saying they were an effective way to thwart illegal entry into the country. The raids, which took place at seven chicken processing plants scattered across six Mississippi cities, were the largest in […]