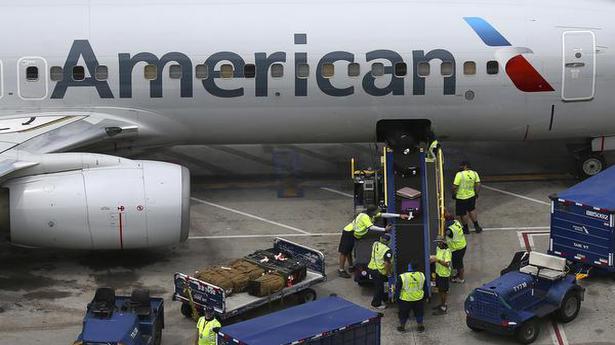 American Airlines say a report of a possible odour in the cabin has diverted a London-bound flight to Boston.

A statement from the airline says the Airbus A330-300 with 154 passengers and a crew of 12 landed in Boston at 11- 48 p.m., around 1 hours after taking off from Philadelphia. The plane was bound for London’s Heathrow airport.

The airline says no passengers had complained of illness. A maintenance team was reviewing the issue after the plane arrived at a gate.

US general: Taliban not yet met conditions for US withdrawal

US general: Taliban not yet met conditions for US withdrawal Source: indiatoday.in Related