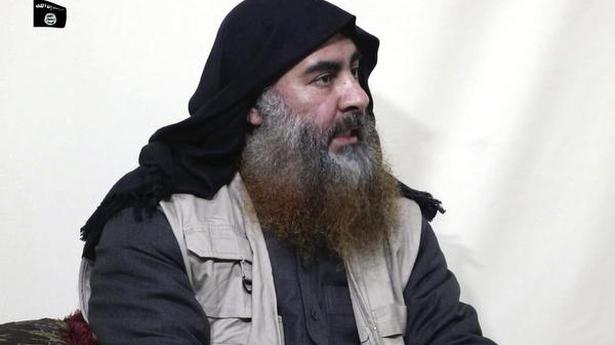 Russia raised doubts on Sunday over the “umpteenth death” of Islamic State group leader Abu Bakr al-Baghdadi, who has been reported killed several times since 2014.

“The Defence Ministry does not have reliable information about the actions of the U.S. army in the Idlib ‘de-escalation’ zone… concerning the ‘umpteenth death’” of Baghdadi, Defence Ministry spokesman Igor Konashenkov said in a statement.

U.S. President Donald Trump announced that Baghdadi had been killed in a nighttime U.S. raid deep inside northwestern Syria.

Explainer: How the coronavirus crisis is affecting food supply

The coronavirus pandemic has disrupted global food supplies and is causing labour shortages in agriculture worldwide. ARE WE FACING FOOD SHORTAGES? Panic buying by shoppers cleared supermarket shelves of staples such as pasta and flour as populations worldwide prepared for lockdowns. Meat and dairy producers, as well as fruit and vegetable farmers, struggled to shift […]

Greta Thunberg said planting trees was not enough to address climate change on Tuesday, in an apparent rebuke to a planting pledge in Davos by U.S. President Donald Trump. “Our house is still on fire,” Thunberg said, repeating her remarks at the annual meeting of the World Economic Forum a year ago. “Your inaction is […]