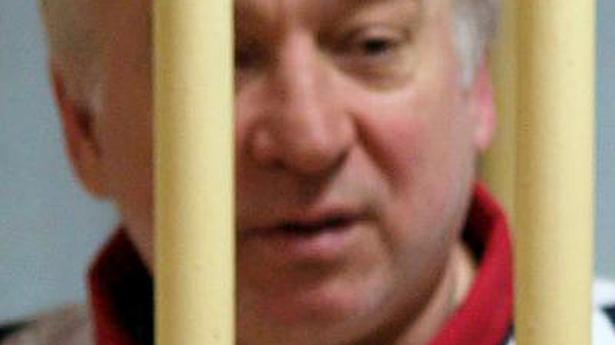 An open-source investigation has found that a top Russian military intelligence officer coordinated last year’s Salisbury chemical attack from a London hideout using his phone and a few messaging apps.

The findings “shed light on the likely chain of command for this (and other) GRU overseas operations, with one coordinating senior officer communicating with headquarters in Moscow while the team on the ground receive limited to no new instructions,” the report said. “Evidence obtained by us on other international operations involving the same team suggests that this is a stable GRU operational model.”

British officials have identified the two Russians suspected of delivering the nerve agent to Salisbury as GRU agents Alexander Mishkin and Anatoly Chepiga.

Pakistan President Arif Alvi on Thursday said India’s action in Kashmir is a “threat to peace” in the region as New Delhi has “violated its Constitution as well as the Simla Agreement” by revoking Jammu and Kashmir’s special status. Addressing the joint session of parliament at the start of the new parliamentary year amidst protest […]

Gotabaya Rajapaksa, the man who ruthlessly ended Sri Lanka’s nearly 30-year civil war with the LTTE, is both a controversial and a respected figure in the island nation where he is considered a “war hero” by the Sinhalese Buddhist majority, but mostly distrusted by the minority Tamils. The 70-year-old politician, who as a former military […]