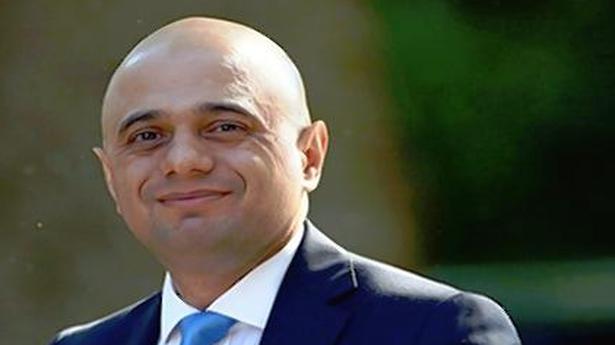 U.K. Home Secretary Sajid Javid became the ninth candidate on Monday to enter the race to replace Theresa May as Prime Minister, promising to “deliver Brexit” after repeated delays.

“As last night’s results made all too clear, we must get on and deliver Brexit to make sure there is renewed trust in our democracy,” Mr. Javid said in a video message posted on Twitter. “We must bridge divides to heal communities, reminding us of our shared values as a United Kingdom,” said Mr. Javid.

Mr. Javid did not join several other leadership hopefuls in saying that he would pull Britain out of the EU with or without a deal when the new deadline arrives on October 31.

Special Counsel Robert Mueller on Friday handed in a confidential report on his investigation into Russia’s role in the 2016 presidential election and any potential wrongdoing by US President Donald Trump, setting off a clamor from lawmakers in both parties for the document’s quick release. Marking the end of his nearly two-year investigation that ensnared […]

South African President Cyril Ramaphosa has sent high-ranking emissaries on a mission to reassure African countries after a wave of xenophobic attacks, the presidency said on Sunday. At least 12 people have been killed in the surge of mob violence targeting foreign-owned businesses and homes, mainly in and around Johannesburg since the start of the […]

Sri Lanka arrests 40 suspects after bombings, toll up to 310

As a state of emergency took effect Tuesday giving the Sri Lankan military war-time powers, police arrested 40 suspects, including the driver of a van allegedly used by the suicide bombers and the owner of a house where some of them lived. Sri Lanka’s president gave the military a wider berth to detain and arrest […]