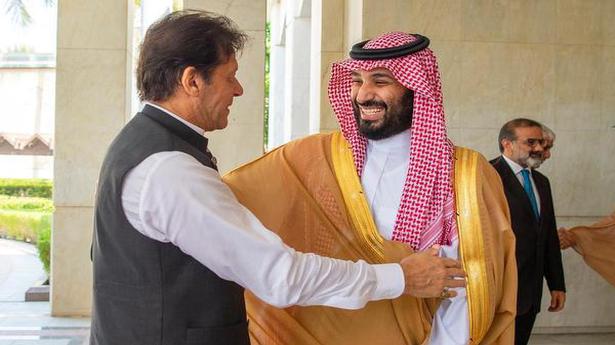 Saudi Crown Prince Mohammed bin Salman gave Pakistan Prime Minister Imran Khan his private jet as he left for the U.S. after his two-day visit to the Kingdom, media reports said on September 22.

The Saudi Crown Prince stopped Mr. Khan from embarking on a commercial flight to the U.S. on September 21 and asked him to fly onboard his private jet as he could not let his guest travel in a commercial plane, The News International reported.

Mr. Khan reached New York on September 21 where he will address the 74th session of the U.N. General Assembly (UNGA) on September 27, which would focus on Pakistan’s perspective and position on the Jammu and Kashmir issue and on its current human rights and related dimensions.

He will meet U.S. President Donald Trump on September 23.

Hundreds of secondary schools opened their doors on Wednesday for senior students, the first classes in the state sector since late January. Source: thehindu.com Related

Coronavirus | Mexico prepares to reopen half the country amid pandemic