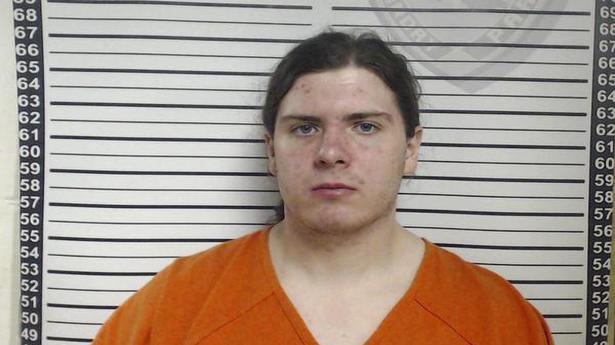 No known criminal record. No known history of violence. One friend called him an introverted animal lover. Another said he was a “very sweet guy” with a racially diverse group of friends.

But 21-year-old Holden Matthews is now the lone suspect in the torching of three African American churches in and around Opelousas, Louisiana.

The arrest of the son of a local sheriff’s deputy shocked two friends who spoke to .

Meanwhile, pastors of the churches expressed relief that the mystery had apparently been solved.

U.S. National Security Advisor Robert O’Brien has thanked the people of India who came out in support of President Donald Trump and First Lady Melania during their visit to the country, saying they have friends in America and the White House. The president was accompanied by a high-powered delegation comprising senior Trump administration officials including […]

Prague Airport and a regional Czech hospital said on Saturday they had thwarted cyberattacks on their IT networks, reinforcing warnings by the national cybersecurity watchdog of likely attempts to harm the country’s infrastructure. “Attempted attacks on web pages of the airport were detected in preparatory phases,” the airport’s spokeswoman said. A regional hospital in the […]