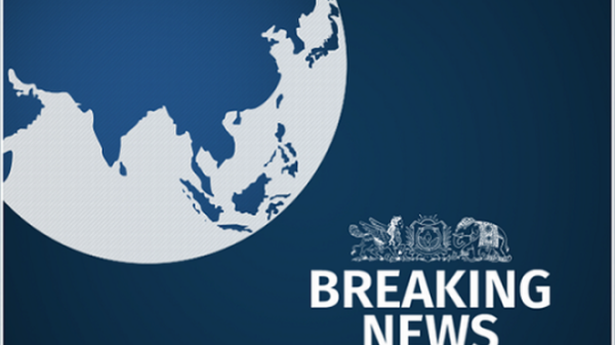 Armed police in New Zealand swarmed central Christchurch on Friday amid a shooting at a mosque in the South Island city.

“A serious and evolving situation is occurring in Christchurch with an active shooter,” police said in a statement.

“Police are responding with its full capability to manage the situation, but the risk environment remains extremely high.”

Local media said there were multiple casualties at one mosque and said another had been evacuated, and there were reports that members of the Bangladesh cricket team were also present at one site.

Police commissioner Mike Bush said all schools in the city had been placed in lockdown in response to “a serious ongoing firearms incident”.

“Police urge anyone in central Christchurch to stay off the streets and report any suspicious behaviour,” he said in a statement.

An eyewitness told Radio New Zealand he heard shots fired and four people were lying on the ground, with “blood everywhere”.

There was no official information on casualties but the New Zealand Herald said at least one person was killed.

Berlin is freezing the rents of 1.5 million apartments for the next five years starting this Sunday in a controversial move to control the exploding costs that have forced many to move outside Germany’s capital city. Berlin is the first German city to influence the rental prices so directly and the law has been both […]

The Houston Tamil Studies Chair (HTSC) has made a $ 2 million pledge to the University of Houston to establish an endowment supporting the study of Tamil heritage. The HTSC is a non-profit organisation founded 2018 to establish the Tamil studies chair at the Houston University and provide a forum for the growing population of […]