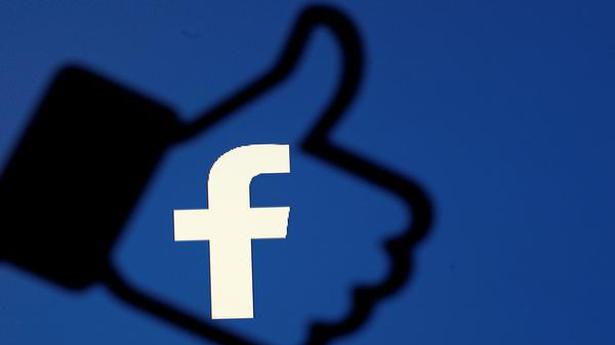 Europe’s top court ruled on Monday that online retailers must warn web users that they send personal data to Facebook through the “like” button.

According to the European Court of Justice ruling, a site that embeds the Facebook “like” icon and link on its pages also sends user data to the U.S. web giant.

“It seems that the transmission occurs without the visitor being aware of it and regardless of whether or not he or she is a member of the social network Facebook or has clicked on the ‘Like’ button,” it said.

Under EU data protection law, therefore, a European retailer and the U.S. platform are jointly responsible for gathering the data and sending it to Facebook’s Irish subsidiary.

Users should therefore be warned and asked to give consent to their data being gathered, although the retailer is not responsible for what Facebook does with it later.

“As a result of this case, companies that embed this ‘like’ button on their website cannot hide behind Facebook any longer,” said Monique Goyens, of the European Consumer Organisation.

“The decision therefore underlines the right for Internet users to always get information on what data are collected and how they are used by websites,” she said.

The case was brought by a German consumer protection agency against online clothes site Fashion ID, which embeds a Facebook button to encourage shoppers to publicise its wares.

Bitkom, a German trade federation for online businesses criticised the ruling, saying it would heap costly bureaucracy on firms without enhancing consumer protection.

“With its decision, the ECJ places enormous responsibility on thousands of website operators — from small travel blogs to online megastores and the portals of large publishers,” Bitkom CEA Bernard Rohleder said.

He warned that the decision would go beyond Facebook and effect all social media plug ins, which are important for many firms to expand their reach on the web.

The death toll from China’s coronavirus epidemic jumped to 1,665 on February 16 after 142 more people died, although the number of new cases dropped for a third consecutive day. According to the national health commission, there were 2,009 new cases reported across the country — the third day of declining cases after a spike […]

A Maltese special operations team seized a tanker on Thursday that had been hijacked by migrants it rescued at sea, and returned control to the captain who was sailing toward a Maltese port with the migrants and crew, armed forces said. The migrants would be turned over to police for investigation, armed forces said. Authorities […]

Nearly 300 people have been arrested in connection with the deadly Easter Sunday attacks by the Islamist extremists that killed 258 people, Sri Lankan police said on Thursday. Nine suicide bombers carried out a series of blasts that tore through three churches and as many high-end hotels, killing 258 people in the country’s deadliest violence […]