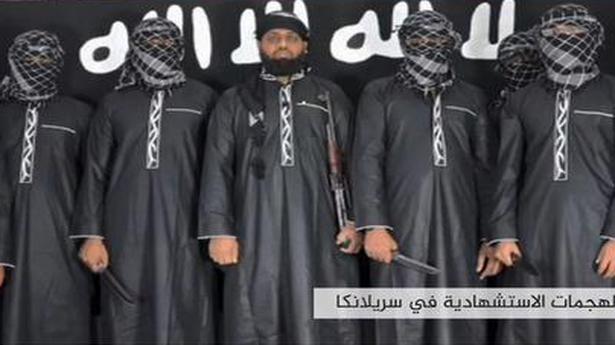 Sri Lanka on Saturday banned local Islamist extremist outfit NTJ and a splinter group, which are linked to the ISIS that has claimed the responsibility for the Easter bombings that left 253 people dead and several hundreds injured.

National Thawheed Jammath (NTJ) leader Zahran Hashim, the mastermind behind the attacks, was killed inside the Shangri La hotel were he detonated himself.

“All movable and immovable property of these two organisations will be confiscated,” the statement said.

The move to ban the outfits came after the Sri Lankan Parliament adopted a newly-enforced emergency regulation on Wednesday following a series of eight coordinated blasts, which ripped through three churches and three high-end hotels frequented by tourists on April 19 in the country’s deadliest violence since the devastating civil war ended in 2009.

The Islamic State group has claimed responsibility for the Easter terror attacks on three Catholic churches and three luxury hotels but the government has blamed a local Islamist extremist group, National Tawheed Jamath (NTJ), for the bombings.

A court in Thailand on Wednesday dismissed terrorism and other charges against 24 leaders of an extended street protest in 2010 that saw key areas of central Bangkok closed off and random violence that was ended by military force. The Bangkok Criminal Court ruled that the two-month protest by the “Red Shirt” supporters of former […]

Describing the ongoing talks with the Taliban in Doha as an “incredibly complicated” negotiation, US Secretary of State Mike Pompeo has hoped that there is sufficient progress in the deliberations for him to travel in the next couple of weeks to move it further. The United States was trying to “find pockets” where there was […]

Former U.S. secretary of state Hillary Clinton has launched a scathing attack on presidential hopeful and 2016 Democratic rival Bernie Sanders, telling in a documentary that “nobody likes him.” Ms. Clinton also refused to say whether she would endorse and campaign for Mr. Sanders if he becomes the Democrats’ choice to take on President Donald […]