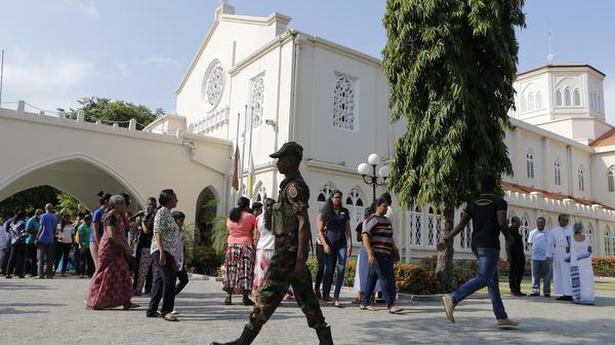 The Catholic Church in Sri Lanka has held the first regular Sunday Mass on May 12 since the Easter suicide bombings of churches and hotels on April 21 killed more than 250 people.

Military forces and police armed with assault rifles are patrolling the streets leading to churches and standing guard outside the compounds. Everyone entering is required to produce identity cards and is body searched.

Parking is banned near the churches and officials have requested worshippers to bring along only minimum baggage.

U.S. President Donald Trump on August 18 warned China that carrying out a Tiananmen Square-style crackdown on Hong Kong pro-democracy protesters would harm trade talks between the two countries. “I think it’d be very hard to deal if they do violence, I mean, if it’s another Tiananmen Square,” Trump told reporters in New Jersey. “I […]