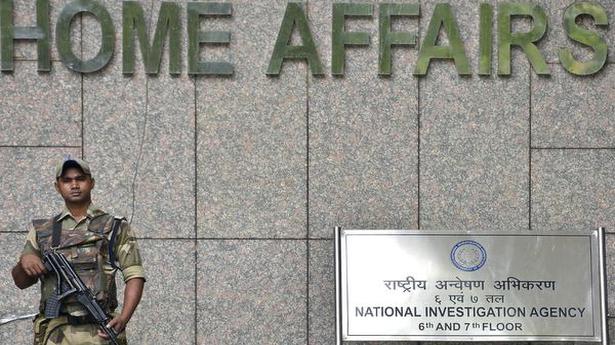 The National Investigation Agency (NIA) had specific intelligence on Sunday’s serial blasts in Sri Lanka. While examining an Islamic State (IS) sympathiser in Tamil Nadu six months ago, investigators got to know of the terror plot and alerted the authorities concerned to pass on the information to Sri Lanka.

Confirming this to The Hindu on April 22, a senior police officer said there was clear information on the plan to trigger blasts which was communicated to Sri Lanka through diplomatic channels.

The officer also said that the Intelligence Bureau had sounded an alert on the likelihood of the terror suspects escaping to India through the coasts of Tamil Nadu, Kerala and Puducherry. “We have been asked to take necessary steps to thwart such intrusion by intensifying surveillance along the coast and also by gearing up intelligence machinery. Coastal security agencies are working in close coordination with the Indian Navy and Coast Guard to keep tabs on suspicious boats, suspects and strangers,” the officer said.

In the recent past, plots aimed at vital installations in southern India have been intercepted and neutralised by intelligence agencies. In two such cases, suspects working at the behest of their handlers in Sri Lanka were arrested and visuals of sensitive establishments recovered.

Watch | What is happening in Minneapolis?

A video on the death of George Floyd in the United States while being pinned to the ground by ex-officer Derek Chauvin Source: thehindu.com Related