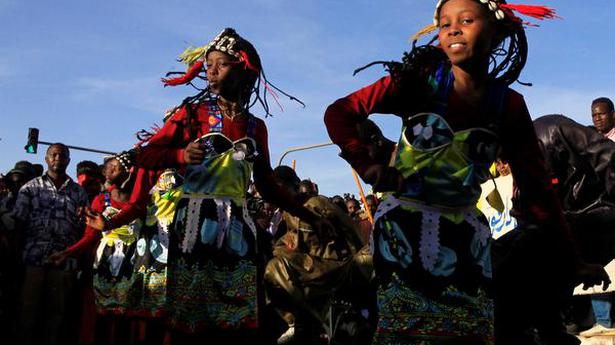 But in less than a week, the initial jubilation has turned into anger against Sudan’s new military rulers as protesters remain camped outside the army complex.

At first, they pressed the Army to back their calls to oust Mr. Bashir.

Since his departure, they have called on the ruling military council to meet the demands of their “revolution”.

On Monday, they hardened their position, demanding the military rulers exit. Several of the demands have been presented by The Alliance for Freedom and Change to the council.

A Russian protester who faces up to five years in prison for throwing a plastic bottle at police said on Thursday he fled the country amid an unrelenting crackdown on the opposition. Aidar Gubaidulin, a 26-year-old programmer, was among more than a dozen people who were arrested following anti-government protests demanding fair elections this summer. […]