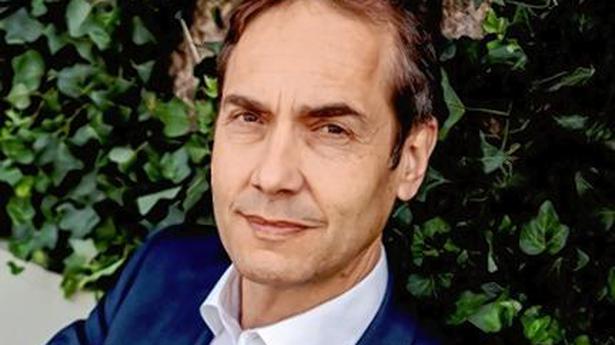 The Swedish Academy, which awards the Nobel Literature Prize, said Friday it had named a literature professor as its new permanent secretary, after a #MeToo scandal in late 2017 threw the institution into turmoil.

Mats Malm is a professor of literary theory at the University of Gothenburg.

“I am very happy to be given this trust and look forward to the honourable commission as permanent secretary,” he said.

Malm, 54, only joined the Academy four months ago.

He takes over from Anders Olsson, who has been serving as head of the Academy since June 2018 after the previous secretary, Sara Danius, was forced to step down amid a scandal sparked by Frenchman Jean-Claude Arnault, an influential figure on Stockholm’s cultural scene.

Arnault, who is married to a then-member of the Academy who later resigned, was accused and later convicted of rape.

The 18-member Academy was split on how to handle its ties to Arnault.

Ugly public disputes ensued, several members quit, and the body was in such disarray that it ended up postponing the 2018 Nobel Literature Prize for the first time in 70 years.

The Academy has said it plans to announce the winner of the 2018 award together with this year’s winner.

Mexico to probe officials over 2014 case of 43 missing students

Mexican prosecutors will investigate officials who under the previous government handled a “discredited” probe into the 2014 disappearance of 43 student teachers, the attorney general’s office said on Saturday. The abduction and apparent massacre of the trainee teachers by corrupt police working with a drug gang sparked international condemnation of Mexico and seriously damaged the […]

A 13-year-old suicide bomber blew himself up at a wedding in eastern Afghanistan’s Nangarhar province, killing five people and injuring 11 others. Police official Fayz Mohammad Babarkhil said the child blew himself up early Friday at a wedding organized by Malik Toor, a commander of a pro-government militia. Toor died in the attack, and officials […]

At least seven people were killed in an attack on the Afghan Communications Ministry in central Kabul on Saturday, breaking months of relative calm in the capital and underlining the continued security threats despite efforts to open peace talks with the Taliban. The attack began shortly before midday when a suicide bomb was detonated at […]