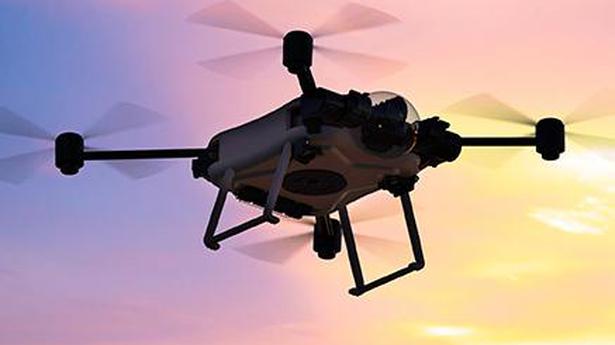 NDS says it wants to stop the import of the popular device.

The Taliban have deployed small drones to drop bombs on government forces in some recent attacks, Afghanistan’s spy chief said on Monday, illustrating a new fighting method used by the insurgents.

Ahmad Zia Shiraj, who heads the National Directorate of Security (NDS), said Taliban fighters were using hobby drones and rigging them with explosives.

“The drones they are using are sold in the market. They are basically camera drones,” Mr. Shiraj said in an address to Parliament, adding the NDS wants to stop the import of the popular devices.

In late October, the Taliban reportedly used a drone to bomb the compound of the governor of Kunduz province.

Mr. Shiraj did not confirm the report, but he noted that the Taliban have used drones in Kunduz and Paktia provinces.

While the technique is new to the Taliban, Islamic State (IS) jihadists operating in Iraq and Syria started using toy planes and hobby drones in 2016 to carry explosives.

IS maintain a small but deadly presence in Afghanistan and have resisted years-long efforts by the U.S. and Afghan forces to wipe them out.

“We have destroyed their leadership circle but their second layer are young are still active,” Mr. Shiraj said.

IS claimed three deadly attacks in recent weeks in Kabul that killed scores of people, including a rocket attack on Saturday.

The Taliban and Washington are holding negotiations in Doha.