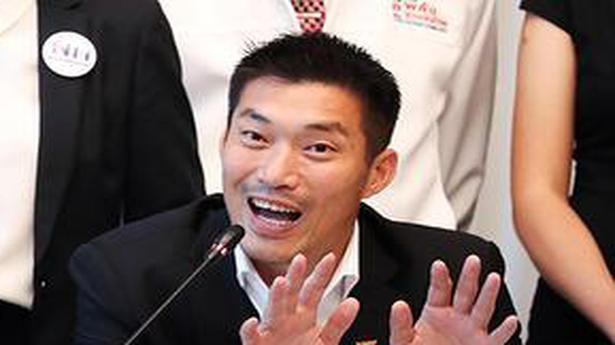 Thailand’s Opposition “democratic front” of seven parties on Wednesday said it had won a majority in the lower house of Parliament after a messy election, and had the right to try to form a government after five years of military rule.

But the Opposition alliance would still be unable to elect a Prime Minister, as parliamentary rules, written by the ruling military junta, require backing from a majority of upper and lower houses combined. Parliament’s upper house, entirely appointed by the junta, is expected to endorse the pro-military party.

With unofficial results of Sunday’s vote still delayed, the ruling junta showed no sign giving up on its goal to keep former Army chief and coup leader Prayuth Chan-o-Cha as Prime Minister.

The post-election stand-off could raise tension just as the Southeast Asian country prepares for the elaborate coronation of its new king in May. Sudarat Keyuraphan, the main prime ministerial candidate of the Pheu Thai party ousted by the 2014 Army coup, said the seven parties in the Opposition alliance would take at least 255 seats in the 500-member House of Representatives. “We declare that the democratic front which opposes military rule commands the majority in the House,” Ms. Keyuraphan told reporters. The largest alliance in the lower house should be given the right to try to form a government, she added.

The pro-military Palang Pracharat party has also claimed the right to form the next government, based on its early lead in the popular vote, saying the count could still give it a majority. Its leader, Uttama Savanayana said Palang Pracharat was taking its time as there are six weeks until official results are published on May 9.

China says it has not seized any Indian personnel presently

According to data from State governments the number of deaths due to COVID-19 stands at 28 deaths, with 1,035 positive cases. Of this, as many as 921 cases are active ones. The coronavirus has claimed over 26,000 lives and infected at least 5,75,000 people across 201 countries, according to the WHO. The outbreak has been […]