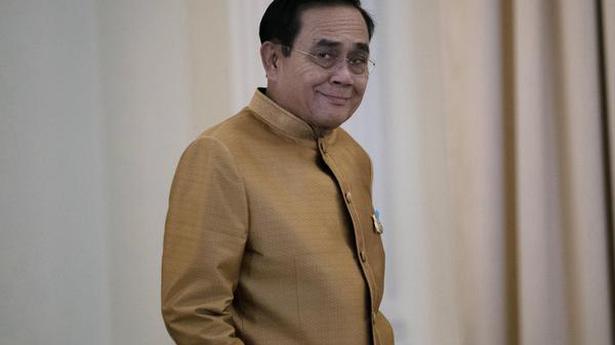 The complaint alleged that he broke constitutional articles.

Thailand’s highest court on Wednesday acquitted Prime Minister Prayuth Chan-ocha of breaching ethics clauses in the country’s constitution, allowing him to stay in his job.

The Constitutional Court ruled on a complaint brought by the Pheu Thai party, the largest opposition grouping in Parliament, that Mr. Prayuth had broken the law by continuing to live in his military residence after he retired as army commander in September 2014.

The complaint alleged that he broke constitutional articles barring government ministers from receiving special benefits from state agencies or enterprises because that would amount to a conflict of interest.

If a minister is found guilty of violating ethical standards, the official is to be disqualified and forced to step down.

The ruling comes as Mr. Prayuth has been dealing with a persistent student-led pro-democracy movement that has been holding frequent well-attended rallies demanding that he and his government step down, charging that they came to power illegitimately.

Europe mounted an emergency summit on Wednesday to decide how long a Brexit delay to grant British Prime Minister Theresa May — and under what conditions. Without a postponement, Britain is due to crash out of the European Union at midnight on Friday under a “no-deal” Brexit that could trigger economic chaos. May’s June 30 […]