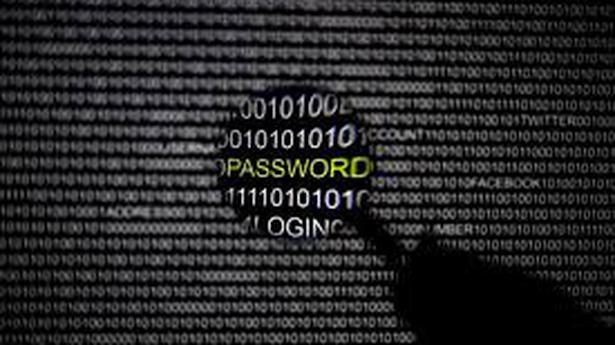 The most commonly used password this year would take less than a second for cybercriminals to crack. And it was used more than 2.5 million times throughout the year, exposing people to cyberattacks more than 20 million times in 2020, according to password management service NordPass.

The service noted that ‘123456’ as the most commonly used password this year, followed by ‘123456789’, with almost a million usages. Accounts with this password were susceptible to breach more than 7.8 million times. Other common passwords included ‘password’, ‘picture1’, and ‘qwerty’.

Of the top 10 common passwords, eight could be cracked in less than a second, putting users at higher risks of data breach.

More than 50 passwords on the list consisted of only numbers, including ‘111111’ and ‘000000’. More than 30 on the list were random names like ‘ashley’ and ‘michael’. ‘Aaron431’ was the most popular password by name this year, beating ‘ashley’ that ranked first last year, according to NordPass.

Weak passwords can lead to brute-force attacks, which allows hackers to guess combinations by punching random phrases or codes using cryptography. Using a single password across multiple accounts also leads to password-spraying, that lets cybercriminals access all affiliated user accounts by deciphering the code. They can then access sensitive information like credit card details and addresses.

Some common ways to protect from cyberattacks is to refrain from using personal information like birthdate, name and contact details in passwords. A 12-character long password with a mix of uppercase, lowercase and symbols makes it harder to crack, NordPass noted.

Pakistan’s electronic media regulator has barred television anchors from giving “opinions” during talk shows and has limited their role of being a “moderator”, a report said on Monday. In an order issued on Sunday, the Pakistan Electronic Media Regulatory Authority (PEMRA) also directed anchors hosting regular shows “not to appear as experts” in talk shows […]

US House of Representatives meet to impeach President Donald Trump

Donald Trump, set to become the third US president to be impeached, has attacked House Speaker Nancy Pelosi and accused the Democrats of an “unprecedented and unconstitutional” abuse of power as he described himself as a victim of an “illegal, partisan attempted coup.” Lawmakers opened debate on Wednesday and were poised to approve two impeachment […]