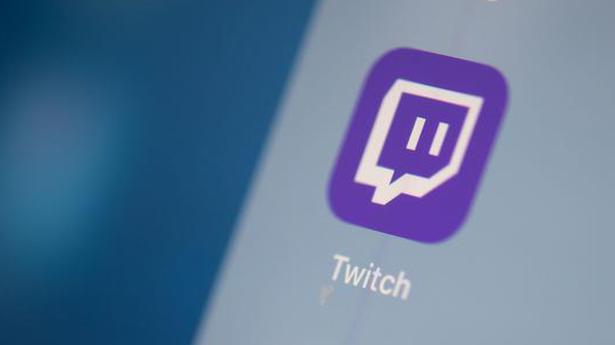 U.S. President Donald Trump who uses Twitter for many policy announcements, has now also joined Twitch, owned by Amazon, as he goes on the campaign trail for re-election.

Mr. Trump on Thursday opened his account on Twitch just before a campaign rally in Minneapolis, which then streamed live.

Twitch, which has gained a following for livestreaming gaming, was acquired in 2014 by Amazon for $970 million, and has an estimated 15 million daily active users.

By Friday, Mr. Trump’s account had around 37,000 followers and the video of the rally attracted more than 165,000 views.

A former Conservative Party Cabinet minister said on Wednesday that giving the party a majority in next month’s election would be “disastrous” for the U.K., in the latest example of how the Brexit debate has shattered traditional party alliances in this deeply divided country. David Gauke, who served as Justice Secretary until July, said an […]

Asia Bibi, a Christian woman who was acquitted by the Supreme Court of blasphemy last year, has finally left Pakistan for Canada to be reunited with her family. She had been falsely accused of blasphemy in 2009 and spent more than eight years in prison. The Tehreek-e-Labbaik Pakistan (TLP), an Islamist political party, staged protests […]

‘We will focus on quality in the joint pursuit of the BRI’ Source: thehindu.com Related