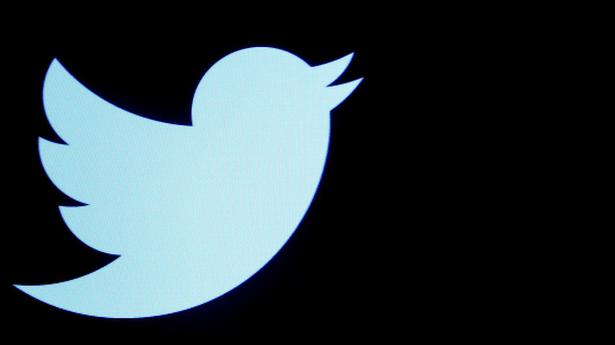 Color Of Change Vice President Arisha Hatch criticised Twitter for failing to update the policy before November’s presidential election, despite repeated warnings by the advocacy groups about violent and dehumanising speech.

Twitter Inc on Wednesday expanded its policy barring hateful speech to include ”language that dehumanises people on the basis of race, ethnicity and national origin,” it said in a statement.

The company banned speech that dehumanises others based on religion or caste last year and updated the rule in March to add age, disability and disease to the list of protected categories.

Civil rights group Color of Change, part of a coalition of advocacy organisations that have been pushing tech companies to reduce hate speech online, called the changes “essential concessions” following years of outside pressure.

A Twitter spokeswoman said the company had planned from the start to add new categories to the policy over time after testing to ensure it can consistently enforce updated rules.

In a statement, Color Of Change Vice President Arisha Hatch criticised Twitter for failing to update the policy before November’s presidential election, despite repeated warnings by the advocacy groups about violent and dehumanizing speech.

“The jury is still out for a company with a spotty track record of policy implementation and enforcing its rules with far-right extremist users,” she said.

“Void of hard evidence the company will follow through, this announcement will fall into a growing category of too little, too late PR stunt offerings.”

Prime Minister Narendra Modi on Sunday gave a pep talk to students in Bhutan, saying they had the power and potential to do extraordinary things, which will influence future generations. Addressing the students of the Royal University of Bhutan in Thimpu, Mr. Modi encouraged the “brightest” Bhutanese youth to work hard and take the Himalayan […]

World leaders attending a Group of 20 summit in Japan are clashing over the values that have served for decades as the foundation of their cooperationPrime Minister Narendra Modi on Friday put forward a five-point approach to address common challenges facing the world, including protectionism, unilateralism at global financial organisations like the WTO and terrorism. […]

Pakistan’s electronic media regulator has barred television anchors from giving “opinions” during talk shows and has limited their role of being a “moderator”, a report said on Monday. In an order issued on Sunday, the Pakistan Electronic Media Regulatory Authority (PEMRA) also directed anchors hosting regular shows “not to appear as experts” in talk shows […]