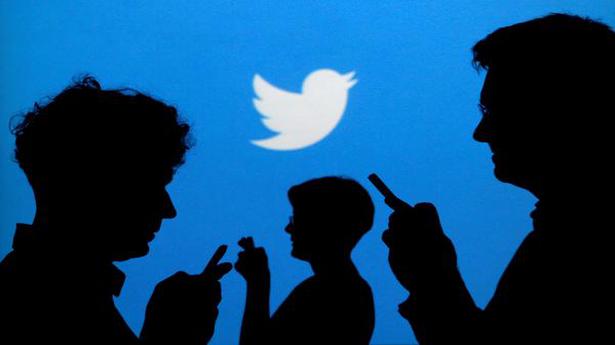 Twitter said on Tuesday world leaders are “not above” the rules of the online platform and could see their messages removed or demoted for egregious conduct violating its terms of service.

In a statement aimed at clarifying its policies, Twitter said it reserves the right to take “enforcement action” on offending tweets, notably those including threats of violence or posting of private information.

The move comes with social media, and Facebook in particular, facing pressure over enabling false and misleading statements from political leaders.

Twitter said its policy does not give free rein to policial figures. “We want to make it clear today that the accounts of world leaders are not above our policies entirely,” the company said in a blog post.

Twitter said it would take action against any account for “promotion of terrorism” or “clear and direct threats of violence” as well as the inclusion of private information, such as a home address or phone number.

It would also act on the posting of intimate photos or videos of someone without consent, and any post related to child sexual exploitation or promoting self-harm.

Twitter said it has not changed its policy which gives leeway to political speech. The policy announced in June exempts most political commentary from its rules.

It previously indicated that if a tweet from a world leader violates Twitter’s rules but there is a “clear public interest” in the information it may require users to click on a notice acknowledging they want to see the message.

“Our goal is to enforce our rules judiciously and impartially,” Twitter said.

“With critical elections and shifting political dynamics around the world, we recognize that we’re operating in an increasingly complex and polarized political culture. These are constantly evolving challenges and we’ll keep our policies and approach under advisement.”

Another Democratic hopeful, Senator Elizabeth Warren, stepped up her battle with Facebook by running her own ad with deliberately false information, stating: “Mark Zuckerberg and Facebook just endorsed Donald Trump for re-election.”

Facebook noted that similar to broadcasters, it does not seek to censor political messages.

Samsung Electronics Co. Ltd. on Thursday said its first foldable smartphone, the Galaxy Fold, will be available in South Korea from September 6 with fifth-generation (5G) mobile connectivity. The world’s largest smartphone vendor said the device would be priced 2.398 million won ($1,977.47). The highly anticipated handset was originally due to hit the U.S. market […]

Italian authorities say the country now has more than 1,000 coronavirus cases and 29 people infected with the virus have died. The head of Italy’s civil protection agency said during a news conference that the total number reached 1,128 on Saturday. Officials also reported eight more deaths in the previous 24 hours. Of people with […]