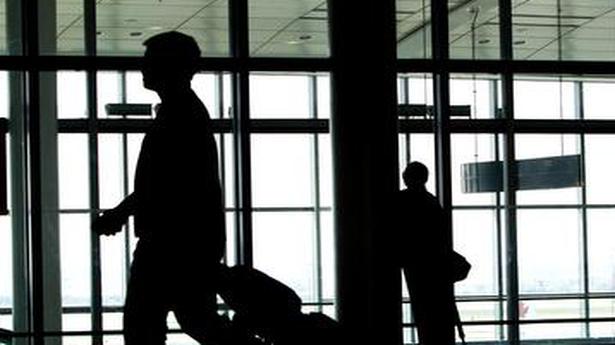 A fire at Toronto Pearson International Airport has caused officials to cancel all U.S.-bound flights from Terminal 1.

The blaze broke out in the terminal on Sunday evening and the area was evacuated. The airport announced in a tweet that all flights to the U.S. scheduled to depart from Terminal 1 had been cancelled.

The fire was extinguished a short time later. Peel regional paramedics say one woman was taken to a hospital in stable condition. Another was treated at the scene.

Crews are working to clean up damage from smoke and water.

There is no word yet on what caused the fire.

The number of confirmed coronavirus deaths accelerated past 50,000 on Friday as the United States, Spain and Britain grappled with their highest tolls yet and the world economy took a massive hit. Also read: Coronavirus | UNGA adopts resolution, calls for global cooperation to fight pandemic The human scale of the pandemic has never been […]

Boris Johnson apologised to the Queen over Parliament suspension

British Prime Minister Boris Johnson has reportedly apologised to Queen Elizabeth II over the Supreme Court verdict earlier this week against his decision to prorogue Parliament. Johnson telephoned the Queen on Tuesday after the UK Supreme Court ruled that he had been unlawful to suspend Parliament for five weeks, The Sunday Times reported. A No […]