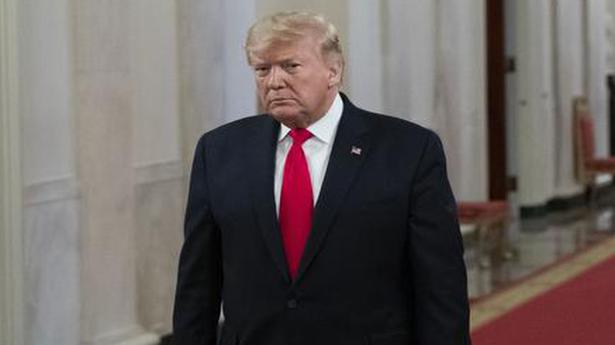 The number of U.S. troops injured by an Iranian missile strike in Iraq this month has risen to 64, according to new figures released by the Pentagon.

U.S. President Donald Trump had initially said no Americans were hurt by the missiles fired on a base housing U.S. soldiers on January 8.

The soldiers have been diagnosed with mild traumatic brain injury (TBI).

The Pentagon said on Wednesday that 50 soldiers were injured in the Iranian strike on the Ain al-Asad base. The latest total is an increase of 14 on those numbers.

Donald Trump likely to be acquitted

With a key Senator declaring that he would vote against new witnesses in the impeachment trial of U.S. President Donald Trump, the President is likely to be acquitted before the close of Friday’s Senate session. GOP Senator Lamar Alexander of Tennessee said Mr. Trump’s relationship with Ukraine were inappropriate but not grounds for his removal. […]

The 3,000-page report containing recorded statements of 132 people was submitted to the Chief Justice of Pakistan. Source: thehindu.com Related