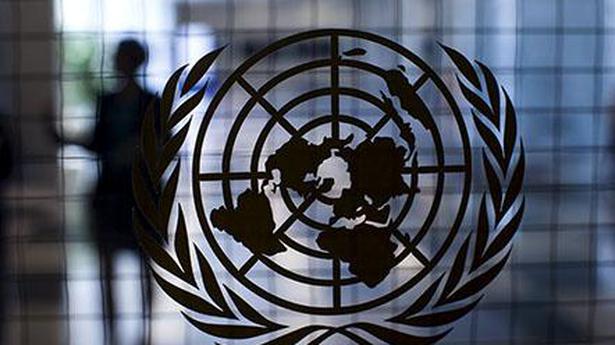 The United Nations children’s agency says attacks on schools in Afghanistan tripled in 2018, compared to the year before.

The agency says one of the reasons for the spike was that schools were used as voter registration and polling centers in last year parliamentary elections.

An estimated 3.7 million children between 7 and 17 years of age — nearly half of all school-aged children — are out of school in Afghanistan.

Cuban President Miguel Diaz-Canel on Saturday named tourism minister Manuel Marrero Cruz as the countrys first Prime Minister in decades, under a new constitution that seeks to decentralize former leader Fidel Castro’s job. Manuel Marrero Cruz, 56, an architect and whose nomination was ratified by the National Assembly, is a former functionary of the military-run […]

A Chinese official on Tuesday rejected international criticism of internment camps in the restive Xinjiang region, calling them job training centres that will “gradually disappear” if “one day society no longer needs it”. Nearly one million Uighurs and other mostly Muslim Turkic minorities are being held in detention centres in Xinjiang, according to estimates cited […]

A ping-pong game of trade retaliations

Global attention might be focused on the escalating U.S.-China trade war, but Beijing and Washington are not the only ones to be at tariff loggerheads. Recent weeks have seen the tension ratcheting up between neighbours and U.S. allies, Japan and South Korea, with a string of tit-for-tat measures that culminated this week in Seoul taking […]