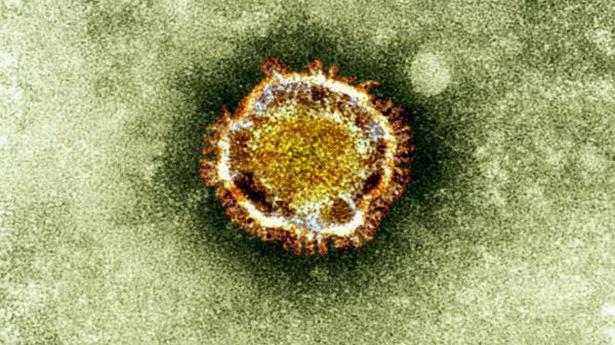 A team of U.K. scientists believe they are among the first to start animal testing of a vaccine for the new coronavirus.

“We’re hoping that over the next few weeks we’ll be able to determine the response that we can see in those mice, in their blood, their antibody response to the coronavirus.”

Scientists across the world are racing to develop a way to stamp out the new strain of a well-known virus that has been successfully combatted in the past.

Imperial College London said it cannot be sure how advanced other teams’ research is at the moment.

But the local report cited unnamed sources and there has been no official announcement about the Chinese tests.

Britain has recorded eight cases of the virus and been forced to shut down two branches of a medical centre in the southeast city of Brighton where at least two staff members tested positive.

But coming up with a vaccine is a laborious process that usually involves years of animal testing and clinal trials on humans.

Regulators must then make sure that the vaccine is both sufficiently safe and effective to be mass produced.

Imperial College London hopes that research on the SARS coronavirus nearly two decades ago can speed things up.

“We’re hoping to be the first to get this particular vaccine into human clinical trials, and that perhaps is our personal goal,” McKay said.

North Korea is restoring facilities at a long-range rocket launch site that it dismantled last year as part of disarmament steps, according to foreign experts and a South Korean lawmaker who was briefed by Seoul’s spy service. The finding follows a nuclear summit last week between North Korean leader Kim Jong-un and U.S. President Donald […]

Usha Reddi, Indian-American Manhattan city mayor who is running to enter the Senate from the U.S. state of Kansas, has raised over USD 100,000 in campaign donation. Ms. Reddi, 54, who is seeking nomination from the Democratic party, migrated to the U.S. along with her parents in 1973 from Andhra Pradesh when she was eight. […]

Sri Lanka signed a $989 million loan with China’s Exim Bank on Friday to build a highway linking the centre of the Indian Ocean island to a Chinese-built seaport in the south, the Finance Ministry said. The loan, for a highway from the port of Hambantota to a planned industrial zone in the central region […]