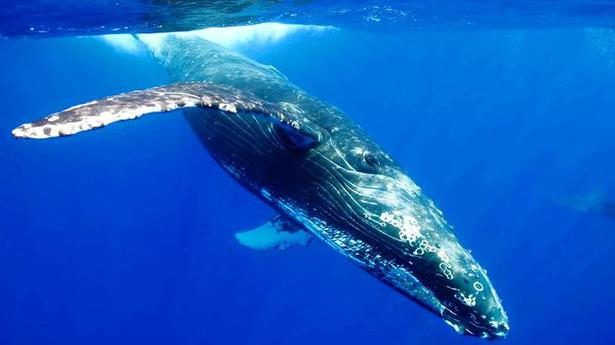 In Sri Lanka, however, an unusual alliance has been forged- conservationists and shipping companies have aligned in a bid to move the traffic lane about 28 km away to help avoid collisions between whales and freighters. The only holdout is Sri Lanka, which has so far declined to sign off.

While shipping companies say they’re willing to absorb the cost of the moved corridor, the Sri Lankan government says it’s worried the relocation might make ships less inclined to stop in the country. After years of lobbying from scientists and the shipping industry, Sri Lanka said a decision might “hopefully” be made in March.

The smear campaign against Armin Wolf

Recently, Reporters Without Borders downgraded Austria in its World Press Freedom Index. From 11th last year, the ranking fell to 16th, which is rather bad for a European country. However, there was sound reasoning behind this decision. “Threats to press freedom have been growing since the far-right Freedom Party of Austria (FPÖ) became the junior […]

Trump threatens to pull GOP Convention out of North Carolina

The U.S. President said the August 24-27 convention could be pulled out of the State if the Governor did not guarantee that there would be no restrictions on crowd numbers Source: thehindu.com Related