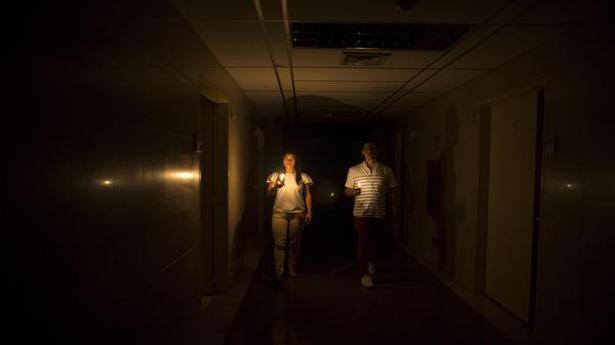 Much of Venezuela remains engulfed by darkness amid one of the largest power outages in years, raising tensions in a country already on edge from ongoing political turmoil.

The blackout hit 22 of 23 states by some accounts. It struck the capital Caracas, which until now has been spared the worst of a collapse in the nation’s grid, at the peak of rush hour Thursday.

Thousands of commuters flooded into the streets because subway service was stopped. A snarl of cars jammed the streets amid confusion generated by blackened stoplights. Others had to walk long distances to get home.

The blackout continued into early Friday.

How many countries can you land in without a visa?

The “strength” of the Indian passport — countries it has visa-free access to — has weakened in the last decade, according to the annual Henley Passport Index. “Visa-free access” in this case means passport holders can also obtain a visa on arrival, a visitor’s permit, or an electronic travel authority when entering the destination. India […]