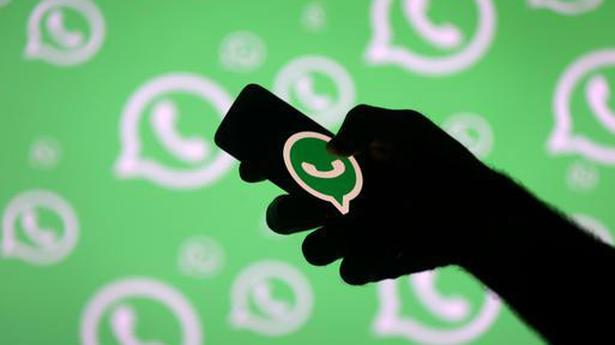 In May 2019, WhatsApp identified a bug in its call function. The bug was used to install a malicious code into users’ phones On October 29, it identified the malicious code as Pegasus, a spyware developed by an Israeli company called NSO.

The code is transmitted by calling the target phone on WhatsApp. It enters the phone even if the call is not answered. This is only one of the ways of delivering Pegasus.

Once installed, it can send the target’s contacts, calendar events, phone calls and messages on communication apps like WhatsApp and Telegram to the spyware’s controller. It can also turn the phone into a spying device by switching on its camera or microphone.

Apple’s iOS security update 9.3.5 takes care of the vulnerability exploited by Pegasus. Google says it identifies infected Android phones, disables the malware and informs the targets. Meanwhile, WhatsApp and its parent company Facebook have sued NSO in a U.S. court.

President Donald Trump arrived on Saturday in France for an international summit with the leaders of the globe’s economic powers as he confronts the consequences of his preference for going it alone, both in a sharply divided United States and an interconnected world. The meeting of the Group of Seven nations Britain, Canada, France, Germany, […]

Banks in a region of northern Lebanon were closed until further notice on Saturday, the National News Agency said, after lenders balked at customer anger over a liquidity crisis. Since September banks have arbitrarily capped the amount of dollars that can be withdrawn or transferred abroad, sparking fury among customers who accuse lenders of holding […]