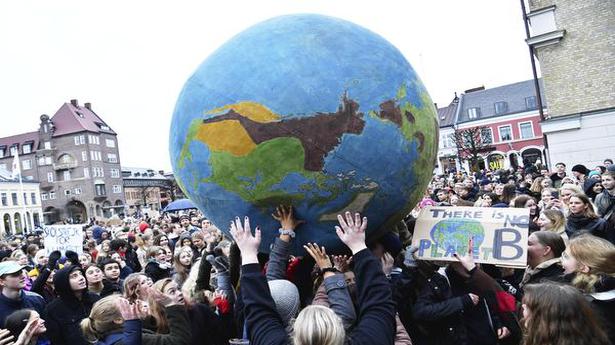 On March 15, students worldwide skipped classes to take to the streets to protest their governments’ failure to take sufficient action against global warming.

The coordinated ‘school strikes,’ held from the South Pacific to the edge of the Arctic Circle, were inspired by 16-year-old Swedish activist Greta Thunberg, who began holding solitary demonstrations outside the Swedish Parliament last year.

Since then, the weekly protests have snowballed from a handful of cities to hundreds, driven by social media-savvy students and dramatic headlines about the impact of climate change.

At least eight people were killed in new clashes between Iraqi security forces and anti-government protesters on Sunday, the sixth day of unrest in which the death toll has now passed 100 and more than 6,000 have been wounded. The eight were killed in eastern Baghdad, police sources said, after police backed by the armed […]

The Netherlands-based court had in January issued an order for Myanmar to implement provisional measures for the protection of the Rohingya. Source: thehindu.com Related