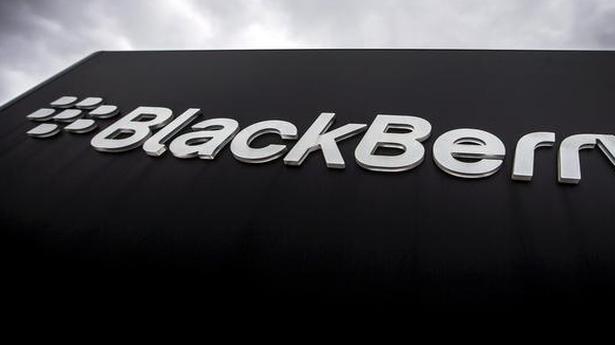 At one point of time the QWERTY keyboard was synonymous with BlackBerry. The company was founded in 1984 as Research in Motion.

Its first handheld device, BlackBerry 850, was announced in 1999. It offered something all its competitors couldn’t touch at the time – access to emails on the go.

The Blackberry 5810 which ran on a 2G network was launched in 2002. It had voice calling capabilities and it came with a colour screen. It became the device of choice in corporate America due to its enterprise-level security and business functionality.

BlackBerry hit its peak in 2013 with 85 million BlackBerry subscribers worldwide In 2016.

BlackBerry announced that it would no longer be making devices of its own. TCL picked up the license and started manufacturing the phones under the brand of BlackBerry Mobile.

Under CEO John Chen, BlackBerry, from being a smartphone-only firm, has refashioned itself around its enterprise and software services. The Chinese electronics group TCL has announced in 2020 that it will stop selling BlackBerry phones after August 31.

Brexit in the balance as British MPs hold vote

British MPs gathered on Saturday for a knife-edge vote on Prime Minister Boris Johnson’s Brexit deal for a decision that could see the UK leave the EU this month or plunge the country into fresh uncertainty. Parliament was holding its first Saturday sitting since the 1982 Falklands War to debate the terms of a last-ditch […]

US Senator and Democratic presidential contender Bernie Sanders told a gathering of Muslims that he was “deeply concerned” about the situation in Kashmir and asked the U.S. government to “speak out boldly” in support of a UN-backed peaceful resolution to resolve the issue. Addressing the annual convention of the Islamic Society of North America in […]

Watch | Wall built in Ahmedabad ahead of Trump’s visit

Ahead of US President Donald Trump’s visit to Ahmedabad, the government has built a new wall at a few patches to hide slums dotting the road that his convoy would use. The Ahmedabad Municipal Commissioner has denied this claim, saying it was built to prevent encroachments. Trees have been trimmed, fully grown palm trees have […]