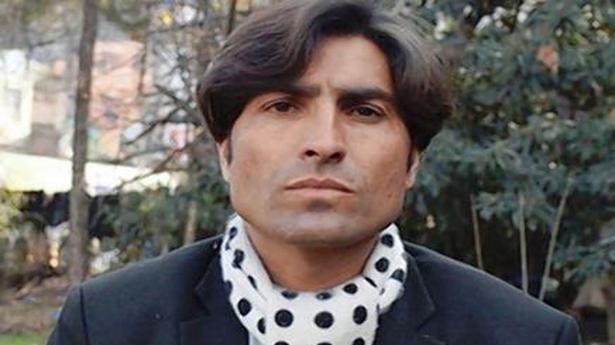 Women’s rights activists on Friday condemned the murder of a whistleblower in a notorious “honour killing” case. Afzal Kohistani, the man who first drew attention to the infamous incident in 2012, was gunned down in Abbottabad on Wednesday, police said. He had pursued a case in which a local cleric ordered the deaths of male and female wedding guests shown enjoying themselves in a video.

He was shot five times on a busy road and died on the spot, said Abdul Aziz Afridi, a senior police official. Officials said on Friday that at least two arrests had been made. “Will be raising this shocking murder of Afzal Kohistani in Parliament,” Opposition leader Sherry Rehman tweeted.

The wedding video emerged in 2012, showing women clapping as two men danced in the deeply conservative mountainous area of Kohistan. A local cleric sentenced several women and men to death over the video.

Mr. Kohistani is believed to have been related to some of the men in the video. His entire family was banished from Kohistan as a result.

He took the rare step of pushing the case before the media and the justice system. The Supreme Court launched a commission to investigate — but in June 2012 was told the women had never been murdered.

They were 22 passengers in the bus when it overturned and caught fire Source: thehindu.com Related

Ousted Pakistan prime minister Nawaz Sharif, who was released from a high-security jail here for six weeks on medical grounds, has been advised “complete rest” by doctors after increase in angina pain and kidney complications. Sharif, 69, was released from the Kot Lakhpat jail here on Tuesday night after the Supreme Court granted him bail […]

Sudan’s military says one of its aircraft has crashed in the western Darfour region on Thursday evening, killing all 16 people on board. The military says several officers were among those killed when the plane went down in the restless region of West Darfour, which has recently witnessed deadly ethnic clashes. The plane, a Russian […]