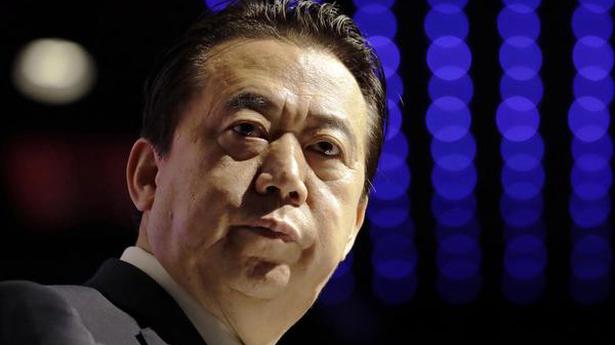 Meng’s wife Grace Meng said her lawyers filed a legal complaint in the Permanent Court of Arbitration in The Hague, Netherlands. She says Interpol “breached its obligations owed to my family” and “is complicit in the internationally wrongful acts of its member country, China.”

Meng Hongwei was arrested in September amid a campaign against corruption and political disloyalty led by Chinese President Xi Jinping. A Chinese court said he confessed to accepting more than $2 million in bribes. His wife calls the case politically driven.

Myanmar leader Aung San Suu Kyi, a Nobel Peace prize laureate, lead her country’s defence against accusations of genocide against its Rohingya Muslim minority. Gambia, a small West African country, has launched a case against Myanmar at the International Court of Justice, the U.N.’s highest court, alleging it has violated the 1948 Genocide Convention. Ms. […]

A storm that pummeled Brazil’s southeastern coast early Tuesday caused landslides and killed at least 16 people. Dozens more were missing. The deaths occurred in the cities of Guaruja, Santos and Sao Vicente of Sao Paulo state, with the former hardest hit, according to a statement from its civil defense office. The office estimates 200 […]