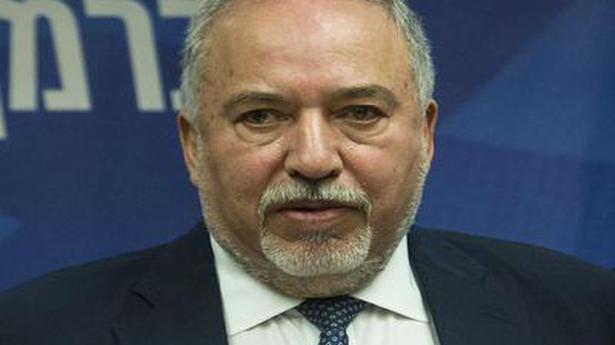 Israel moved closer towards a new election on Wednesday after kingmaker Avigdor Lieberman declined to back either Prime Minister Benjamin Netanyahu or challenger Benny Gantz with a deadline on building a government about to expire.

Neither Mr. Netanyahu, who heads the right-wing Likud party, nor ex-General Gantz of the centrist Blue and White secured a ruling majority in Parliament in elections in April and September.

Mr. Netanyahu, in office for the past decade, failed to put together a coalition after the inconclusive September election. Gen. Gantz was handed the task by President Reuven Rivlin next but his 28 days to form a government expire at midnight (2200 GMT).

Mr. Lieberman, who heads the far-right Yisrael Beitenu party, told a news conference on Wednesday that “both (Netanyahu and Gantz) were guilty” in failing to agree on a Likud-Blue and White alliance, which he had strongly advocated.

With no unity government in sight, Mr. Lieberman said, he would deny both men the support of his party’s eight legislators. “As things stand now, we are on the way to another election,” he said. Mr. Lieberman said he would not join any alternative to a Likud-Blue and White coalition.

A Hong Kong artist has created an artificial intelligence (AI) robot which creates its own paintings. Victor Wong took three years to build and programme the robot called A.I Gemini and teach it artistic techniques. Randomness has been written into its algorithm, meaning Mr. Wong does not know what it will paint before it begins. […]