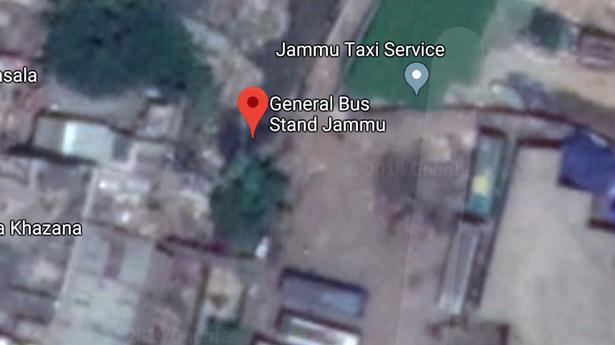 At least 18 people were injured in an explosion that took place near the main bus stand in Jammu on Thursday.

Inspector General of Police M.K. Sinha said it was a grenade explosion.

“18 civilians sustained splinter injuries and were evacuated to hospital treatment,” the IGP said.

The bus stand was rattled as a loud explosion occurred around 12 p.m.

Experts are examining the site, said the police after sealing off the area.

MK Sinha, IGP Jammu on blast at bus stand: It was a grenade explosion, it has caused injuries to approximately 18 people, all shifted to hospital pic.twitter.com/TYBvQ9lpKj

End of this month, India and France will hold anti-submarine warfare games off Djibouti coast near the Horn of Africa, as part of the 17th edition of the bilateral Varuna exercise series which is currently underway. Official sources also said that India’s request for access to Djibouti naval base for refits has been informally cleared […]

The BJP heaved a sigh of relief when former Bollywood action hero Sunny Deol finally joined the party on April 23 and agreed to contest the Gurdaspur seat. The party’s entire Plan B for Punjab-B as in Bollywood – rested on Deol. BJP president Amit Shah has had no luck so far in attracting stars […]