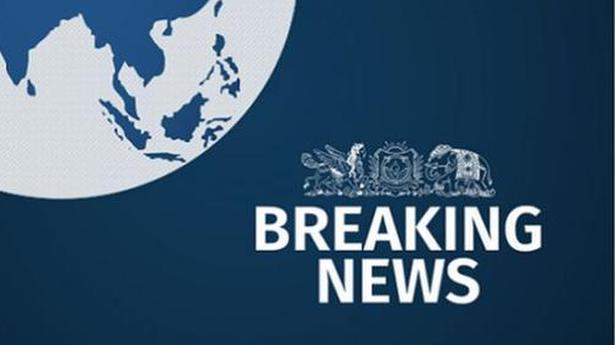 Two unidentified militants were killed in an encounter with the security forces in Jammu and Kashmir’s Anantnag district on Thursday, police said.

Acting on inputs, a cordon and search operation was launched at Bagender Mohalla in Bijbehara area by the police and the security forces, a police official said.

The militants fired upon the search party, following which the security forces retaliated, the official said. “In the ensuing encounter, two terrorists were killed and the bodies were retrieved from the site of encounter. Their identities and affiliations are being ascertained.”

Arms and ammunition were recovered from the site, the official added.

The Union Health Ministry has issued a travel advisory on Friday following reports of 41 confirmed cases of infection and one death due to coronavirus reported from China till January 11. “Now travel related cases have been reported (one each) in Thailand and Japan. The clinical signs and symptoms are mainly fever with a few […]

A senior Indian Forest Service (IFoS) officer allegedly ended his life in his apartment on Doddaballapur Road, Yelahanka New Town, here on Sunday. The deceased has been identified as Awtar Singh (52), a 1990-batch officer serving as Additional Principal Chief Conservator of Forests, Forest Resource Management, at Aranya Bhavan. According to the police, Mr. Singh […]

₹100-crore benefits to be given away to tribals today

The Andhra Pradesh government will distribute assets and financial assistance amounting to ₹100 crore to tribal people at World Adivasi Day (International Day of the World’s Indigenous People) celebrations being organised at Araku in Visakhapatnam district on August 9. Besides, capital works worth ₹43 crore will be inaugurated and foundation laid for works costing ₹36 […]