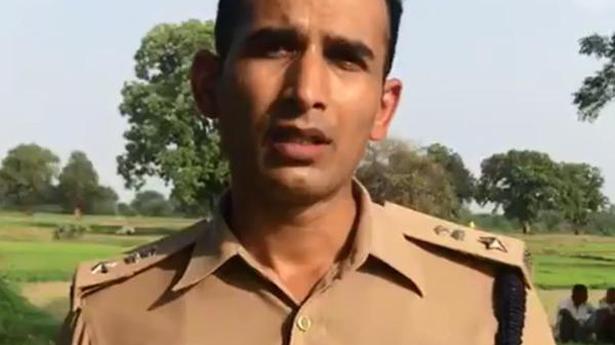 A village head and his supporters allegedly opened fire on a rival group over a land dispute in Ghorawal area in Sonbhadra, killing nine people, including three women, and leaving 19 injured on July 17, police said.

The incident occurred in Sapahi village. Chief Minister Yogi Adityanath has directed the DGP to monitor the case and ensure effective action against the culprits, officials said.

“Nine persons have been killed and 19 injured in the incident of firing,” District Magistrate Ankit Kumar Agarwal said.

The injured have been rushed to the hospital where the condition of some of them was stated to be critical.

Taking prompt note of the matter, the Chief Minister directed the District Magistrate of Sonbhadra to provide immediate medical attention to the injured, an official spokesperson said in Lucknow.

“The CM has also directed the DGP to personally monitor the case and ensure effective action to catch the culprits,” he added.

The Uttar Pradesh Sunni Central Waqf Board on Monday decided to accept the five acres of land allotted to it for the construction of a mosque near Ayodhya. The Board, at a meeting, decided to constitute a Trust to maintain the land. The State government allotted a five-acre land at Dhannipur village in Ayodhya’s Sohawal […]

NEET held without a hitch