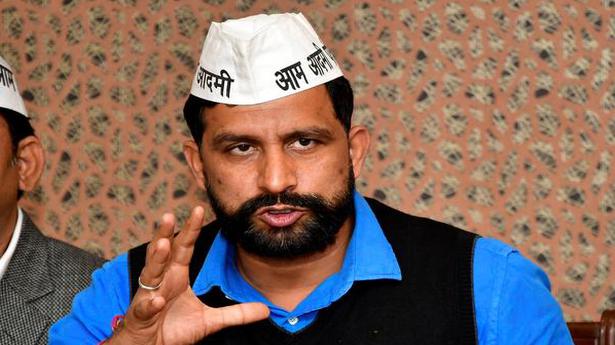 The Aam Aadmi Party (AAP) here on Sunday released a list of 22 candidates for next month’s Assembly polls in Haryana.

In the Lok Sabha elections, AAP had an electoral understanding with the Jannayak Janata Party, a split-away faction of the Indian National Lok Dal.

After the Lok Sabha debacle, in which the alliance failed to win even a single seat, both parties parted ways.

AAP had not contested the Assembly polls in 2014, in which the BJP came to power for the first time in Haryana.

The elections to 90 Assembly seats in the state will be held on October 21 and the results will be declared on October 24.

The power will be obtained for a period of three years, under the Union Ministry of Power’s pilot scheme II Source: thehindu.com Related