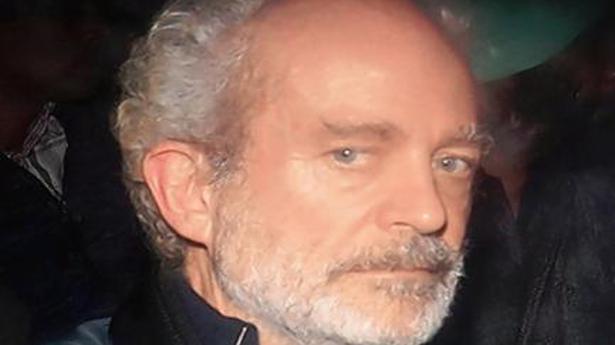 The Enforcement Directorate is all set to file another charge sheet in the AgustaWestland VVIP chopper deal case following the questioning of alleged middleman Christian Michel, who was extradited from the United Arab Emirates in December last year.

Under the Prevention of Money Laundering Act, the charge sheet against the accused person has to be furnished within 60 days of his arrest.

Accordingly, the agency will inform the court about its findings, including the financial trail involving Mr. Michel’s companies. Details of suspect transactions with some domestic entities may also be shared. A businessman has already been questioned in this regard.

Soon after Mr. Michel’s extradition, the Directorate had also got the custody of another accused, Rajiv Saxena, after his deportation from the UAE.

As alleged, these companies were controlled and managed by Mr. Saxena, his relatives and associates. The firms used in the routing of kickbacks were floated by him allegedly at the instance of co-accused Gautam Khaitan.

Now that Mr. Saxena has offered to become an approver in the case and is to get his confessional statement recorded before a magistrate on Wednesday, the agency believes that it will have sufficient corroborative evidence to zero in on several beneficiaries in the deal.

According to the ED, AgustaWestland had paid the kickbacks through Tunisia-based Gordian Services Sarl and IDS Sarl.

In July 2017, the Directorate had arrested Mr. Saxena’s wife Shivani as she was also a director of UHY Saxena and Matrix Holdings Limited.

Vehicular movement on the busy Hubballi-Dharwad Road was affected for some time after residents of Gandhi Nagar and adjoining localities blocked the road and staged a protest on Monday protesting against the pathetic road condition in their localities. The residents, including women, blocked the road near Gandhi Nagar Circle and raised slogans against the elected […]

Mangaluru city police have named two people killed in police firing in the city on December 19 as accused in the First Information Report (FIR) on the violent protests against Citizenship Amendment Act (CAA). Jaleel, 49, and Nausheen, 23, were killed due to bullet injuries when police opened fire at an anti-CAA protest march in […]

As his helicopter lands on Nawada’s IIT Maidan, Tejashwi Yadav’s supporters quickly check if all the essentials are in place-water bottle on the table, a white towel on the chair and marigold garlands to greet their young leader. Tejashwi is an hour late. But his audience of some 2,500 people has been waiting patiently. The […]