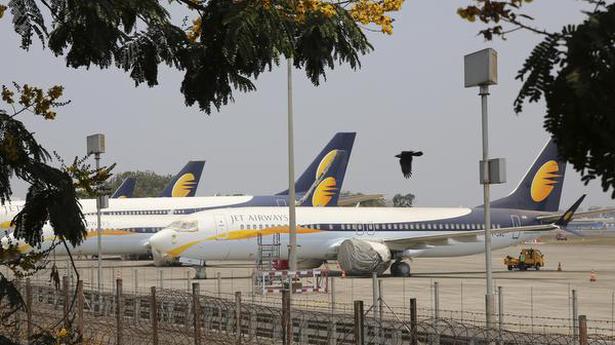 With Jet Airways suspending international operations till April 22 and drastically curtailing domestic flights, airfares have shot up 28% overall when compared to this time last year as passengers are left to making last-minute changes.

Air France and KLM have both operated additional flights to Mumbai owing to demand on April 14 and 15 respectively to accommodate passengers. Besides, there are 10 international routes where Jet Airways had monopoly by being the only Indian carrier to operate these sectors.

An analysis of April 2019 fares in comparison to last year shows that fares for flights originating from Delhi have increased by 19% and fares for flights from Mumbai are up by 36%. Airfares from Bengaluru and Pune are up by 18% and 30% respectively due to the limited availability of seats.

“With Jet now cancelling international flights, the rising fare situation is set to get worse if capacity is not increased before peak summer travel season,” said Aloke Bajpai, CEO and co-founder, ixigo.

The Jet Airways international network, which it started building in 2007 with the induction of its wide-body fleet of the Boeing 777, saw it becoming the only Indian carrier to develop a hub in Brussels, which it later moved to Amsterdam.

But the suspension of the international routes has given the business out of India on a platter to foreign airlines. “This also impacts passengers. Jet Airways has been operating to 10 sectors which were monopoly routes. There simply wasn’t another operator who flew non-stop,” aviation analyst Ameya Joshi noted.

Routes like Pune-Singapore, Mumbai-Dhaka, Bengaluru-Amsterdam as well as flights to Abu Dhabi from Pune and Lucknow were monopoly routes.

In addition to this, there are eight routes that had Jet Airways as the only Indian carrier. These mostly included flights from Mumbai to Hong Kong, Colombo, Kuwait, Bahrain, Kathmandu, etc.

India and Japan have decided to hold their first Foreign and Defence Ministerial Dialogue (2+2) ahead of the Japan-India annual summit this year for “advancing cooperation towards peace and prosperity of the Indo-Pacific region”. Accord on the meeting was reached by Defence Minister Rajnath Singh and his Japanese counterpart Takeshi Iwaya at the India-Japan annual […]

Panchavadyam brings in the zest of ‘pooram’

They were on a stage before a very critical audience. But it did not take long for the contestants at the Panchavadyam (HSS) competition at the State School Arts Festival to bring in the feel of a mighty performance at a temple festival. And within no time, the spectators too were in groove, cheering the […]