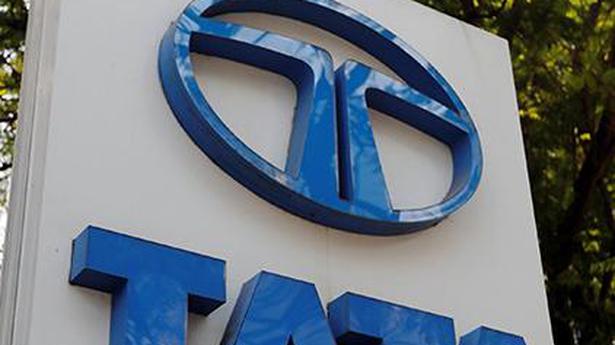 The BJP received ₹356 crore in donations from an electoral trust controlled by the Tata Group during 2018-19, according to documents submitted by the ruling party before the Election Commission.

As per information provided by the BJP to the EC on October 31, it received a total of over ₹700 crore in donations through cheques and online payments during the financial year 2018-19.

Around half the contributions—₹356 crore— were made by the Tata-controlled Progressive Electoral Trust.

India’s richest trust— The Prudent Electoral Trust— gave ₹54.25 crore in donations to the party, according to the documents.

The information provided pertains to donations of ₹20,000 and above each that were received by the party through cheques or online payments.

Donations received in the form of electoral bonds were not included in the filing.

The BJP received donations from individuals, companies as well as electoral trusts, the document said.

As per the election code, political parties are mandated to disclose all donations they receive in a financial year.

At present, political parties are not required to declare the names of individuals and organisations giving less than ₹20,000 or of those who donate via electoral bonds.

The Jharkhand Janadhikar Mahasabha (JJM), a forum of progressive organisations, on Monday came down on the ‘silence’ of the Hemant Soren government on the Citizenship (Amendment) Act, the National Register of Citizens and the National Population Register. “The silence of the Jharkhand government on CAA, NRC and NPR is extremely disappointing. The State looks all […]