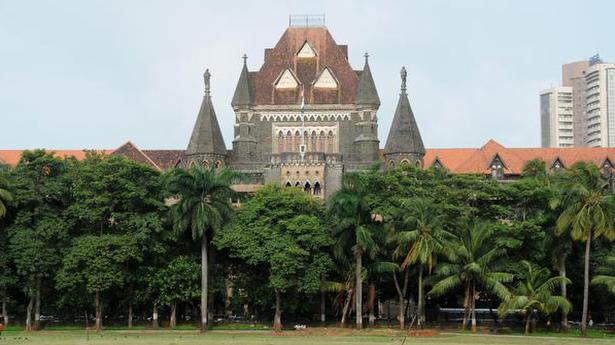 The Bombay High Court on Friday granted bail to four accused in the 2006 Malegaon blasts case.

A division bench of Justices I A Mahanty and A. M. Badar granted bail to Dhan Singh, Lokesh Sharma, Manohar Narwaria and Rajendra Chaudhary.

“The petitions are allowed. The applicants shall be released on cash bail of ₹50,000. They shall attend the special court on each day during the trial and shall not tamper with evidence or contact witnesses,” the bench said.

The four, who are in jail since their arrest in 2013, had approached the High Court in 2016 after a special court rejected their bail pleas in June in the same year.

The serial bomb blasts outside a cemetery near Hamidia mosque at Malegaon near Nashik on September 8, 2006, claimed 37 lives and injured over 100 people.

Maharashtra’s Anti Terrorism Squad, which first probed the case, had initially arrested nine people. The case was later handed over to the Central Bureau of Investigation, which followed the same line of investigation.

When the probe was taken over by the National Investigation Agency later, it decided to drop charges against the nine accused and booked Singh, Sharma, Narwaria and Chaudhary. The special trial court in 2016 accepted the NIA’s stand and discharged the nine accused.

Apart from seeking bail, Singh and others had challenged the discharge of the nine men. The four accused also challenged the special court’s order rejecting their own applications seeking discharge.

Those appeals will be heard by the high court at a later stage.

In a major shuffle after a long gap, the Madurai Kamaraj University administration has transferred a large number of its non-teaching staff within different departments. The move follows several allegations of corruption and irregularities in some departments, where the same set of personnel have been serving for years. According to university sources, at least 130 […]

In the ‘new economic corridor’, more than ₹20,000 crore will be invested to ensure smooth connectivity from Haryana to other Sates Source: thehindu.com Related

Here is the full text of a statement issued by over 200 writers as an appeal to citizens to vote against hate politics. The upcoming election finds our country at the crossroads. Our Constitution guarantees all its citizens equal rights, the freedom to eat, pray and live as they choose, freedom of expression and the […]