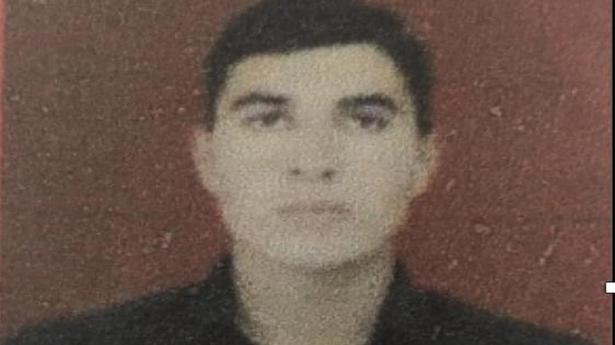 Two brothers of slain jawan Aurangzeb who was abducted and killed by militants in south Kashmir on June 14 last year joined the Army on Monday in Rajouri district.

Mohammad Tariq and Muhammad Shabir, sons of Mohammad Hanif, residents of Saloni village of Mendhar, attended the recruitment rally at Rajouri’s Surankote area, according to the Army.

“Both brothers of Aurangzeb attended the enrolment parade held in Rajouri’ Territorial Army headquarters on Monday. Both were recruited,” an Army official said.

Aurangzeb, who belonged to the Army’s 44 Rashtriya Rifles, was kidnapped in Pulwama when he was on the way home to celebrate Id on June 14 last year. His body was found in an orchard later. He was shot dead by militants and the execution was videographed.

He was later accorded the Shourya Chakra.

Senior Congress leader P. Chidambaram on September 11 expressed concern over the state of economy and questioned the government on its plan to get the country out of this “decline and gloom”. Mr. Chidambaran, who was sent to judicial custody in Tihar Jail last week for alleged corruption given to INX Media when he was […]