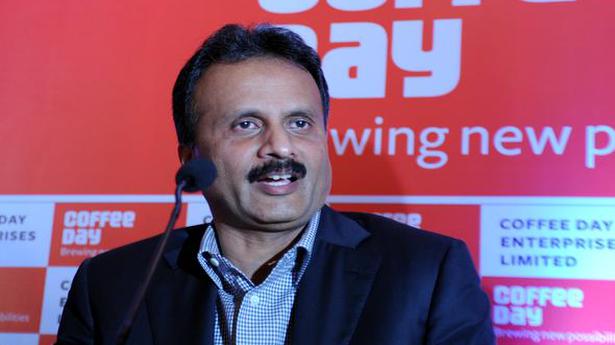 “He had left Bengaluru on Monday to Sakaleshpura but asked the driver to go to Mangaluru and when they reached the city, he again asked the driver to go to Ullal. At the bridge across Netravati river, at around 6.30 p.m., he asked the driver to park the vehicle, as he would have a walk on the scenic bridge, and he had to make a few calls. The driver called Siddhartha when he did not turn up even after an hour. It had also begun to rain. His phone was switched off and he was nowhere on the bridge,” said a senior policeman on the circumstances under which the businessman had gone missing.

The Mangaluru police have launched a massive search operation to track him down. “No angle is being neglected,” a senior official said.

Mangaluru Police Commissioner Sandeep Patil said the dog squad was used and it stopped in the middle of the bridge. Boat service and local fishermen had been called in to search in the river. The police were checking on whom all he spoke to last, the Commissioner said.

While they are probing for any foul play, they have also launched a search operation in the river to see if he fell into the river by accident or committed suicide.

A trade union of the Telangana Road Transport Corporation (TSRTC) has appealed to the Centre to offset losses accrued by State Transport Undertakings Source: thehindu.com Related

Ahead of the crucial Congress Working Committee (CWC) meet, senior party leader Shashi Tharoor on Sunday said it should appoint an interim president and then hold internal elections to senior leadership positions which would allay all concerns. His remarks came hours after his party announced that the CWC will meet on August 10 at the […]

Deputy Chief Minister O. Panneerselvam said a nation’s development depends on the youth, and the student community should strive to come up with new innovations to take the country to greater heights. Mr. Panneerselvam was participating in the valedictory function of the 12th National Tribal Youth Exchange programme organised by Nehru Yuva Kendra held in […]