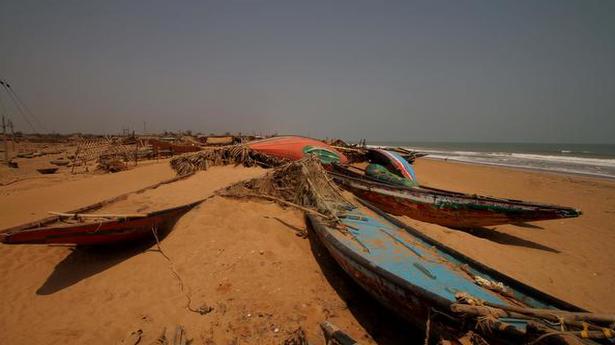 The Home Ministry on Monday announced the release of an additional ₹1,000 crore to the cyclone-hit Odisha as announced by Prime Minister Narendra Modi.

A statement from the Home Ministry said the amount would be in addition to the ₹341 crore that had been provided to the Odisha’s State Disaster Response Force in advance.

As announced by Prime Minister after his aerial survey and review of relief efforts with the Odisha government, the Home Ministry has announced a further release of ₹1,000 crore for assistance to the State, the statement said.

The cyclone Fani made a landfall in Odisha on May 3, causing extensive damage in the State and claiming at least 34 lives.

Two persons were killed and seven injured in a clash between two intermediate caste groups at Kailasapatti village, near Periyakulam, in Theni district on Monday. Sources said that enmity had been simmering between the two groups over various issues in the village. Earlier, one of the groups had lodged a complaint with the police against […]

The government has accorded administrative sanction for ₹2,450 crore to Fisheries Department’s Punargeham project to rehabilitate 18,685 fisher families living within 50 m from the coastline. The project has been conceived to provide safe housing for all fisher families residing in areas vulnerable to sea erosion. Selected fisher families from nine coastal districts will be […]