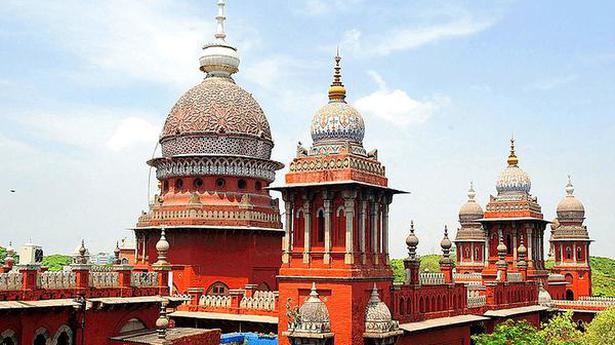 The Madras High Court has quashed a circular issued by the Commissioner of Prohibition and Excise on March 23, 2010, restraining the members of recreation clubs and their guests from carrying liquor purchased outside clubs and consuming it inside the premises.

Allowing a batch of writ petitions filed since 2010 by various clubs in the city, Justice M.S. Ramesh held that the Commissioner had imposed the restriction by wrongly placing reliance upon Rule 34(2) of the Tamil Nadu Liquor (Licence and Permit) Rules of 1981.

What the rule says

The judge pointed out that Rule 34(2) only states that liquor could be supplied from the clubs to its members and their guests for consumption on the premises.

It also permitted them to take away sealed bottles of liquor from the clubs.

“A careful perusal of the aforesaid provision does not even remotely imply to the effect that consumption of liquor within the club, brought from outside the club, is prohibited… As such, the assumption of the Commissioner is misconceived,” he added.

In so far as the quantity of liquor that could be carried by the members to the clubs was concerned, the judge said it shall be as per the quantity prescribed under the Tamil Nadu Liquor (Possession for Personal Consumption) Rules of 1996.

Therefore, the clubs could permit such quantity of liquor to be carried in on payment of corkage or similar charges, the court ruled.

The work-from-home period has encouraged many to sign up for Kannada classes Source: thehindu.com Related